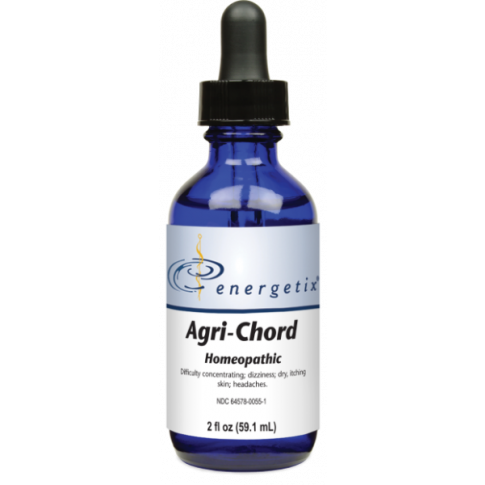 Because pesticides and herbicides are widely used, it is virtually impossible to avoid them completely. Of approximately 1,900 subjects selected in 1999 and 2000 from the National Health and Nutrition Examination Survey (NHANES) to represent the United States population, ages 6 to 59, at least 90 percent had detectable serum levels of DDT. In addition, insecticides were measurable in 50 percent of the survey participants, with the highest concentration in children ages 6 to 11.

The book, Toxics A to Z, lists many events that detail consequences of excessive exposure to pesticides and herbicides, including a case where the majority of a factory’s workers responsible for mixing these chemicals developed severe disorders of the nervous system, metabolic disorders, reproductive tissues and cancer.

The proprietary Addisode blend in Addicide-Chord is designed to assist the body with eliminating food additives, pesticides, herbicides and dyes used in food and clothing. In addition, broad-acting polychrests Arsenicum Album, Belladonna, and Lycopodium Clavatum assist with deep drainage and repair of congested organs and systems and are complemented by six sarcodes that enhance the immune system and primary pathways of elimination. After effective elimination of toxins, a gentle chelator like Arctic Alginate may be given to assist with removing these toxins from the body on a daily basis.

Clinical success with Attenuated Nosode Detoxifiers is best achieved by including ample drainage such as Drainage-Tone and/or Lymph-Tone I, II, or III.